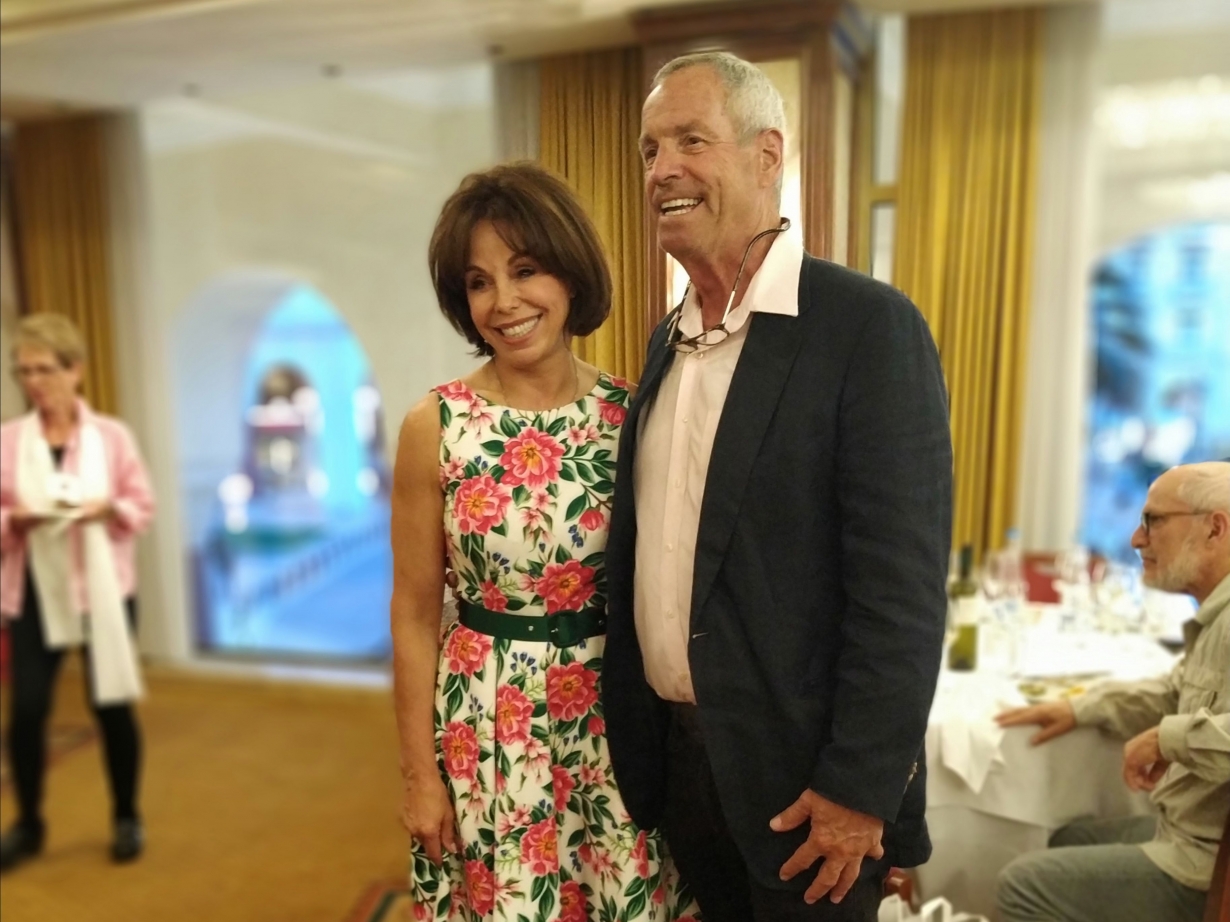 The “Victor Davis Hanson Tour” in Thessaloniki: Journey to the other Greece, from Sparta to Alexander the Great

You are here: Home1 / ABOUT US2 / Press Releases3 / The “Victor Davis Hanson Tour” in Thessaloniki: Journey to the other Gre...

Thessaloniki Tourism Organization had welcomed a hundred travelers – scholars of the Time and History undertaking to support the visit of a historic tour group of great importance.

It’s about “Victor Davis Hanson”-Journey to the other Greece, from Sparta to Alexander the Great” in which participated 100 executive personas from the academia of the USA. The main rapporteur of the tour is the historian and professor at Stanford University, Dr. Victor Davis Hanson.

Combining a predesigned touristic route filled with scientific research and study, the members of the group started from the archaeological site of Sparta and the Peloponnese and ended in the Macedonia of Alexander the Great, Thessaloniki and the central Macedonia, in order to visit the Archaeological Museum, Philippi, Amphipolis, Pella and Vergina.

At the end of every visit and tour, at a central hotel, the members were attending a scheduled lecture on a relevant topic, on which they were discussing and analyzing the historical issues that were related to great personalities of the ancient era, critical historical periods, newer historical events, but also current issues.

Mrs. Voula Patoulidou, the vice-governor of Central Macedonia Metropolitan Area of Thessaloniki – President of Thessaloniki Tourism Organization, referred to the large historical reserve of Thessaloniki, being offered for all the community of the historians. She welcomed to the city the members of the group, highlighting the importance of the special interest tourism and the growth of the number of the visitors from the USA not only for Thessaloniki but also for the Organization and the touristic bodies of the city.

“Tourism is not just an enterprise, but a way of living”, says Mrs Voula...