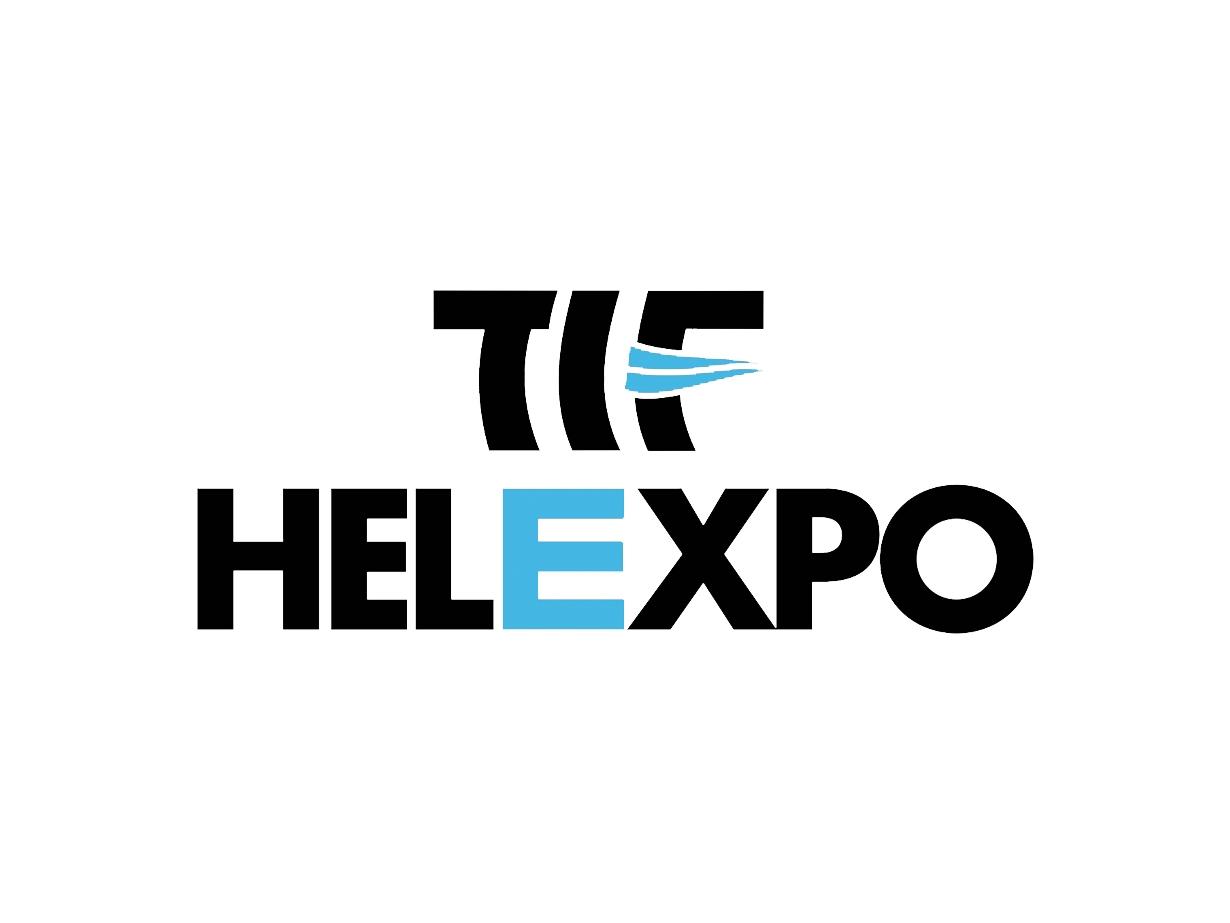 You are here: Home1 / ABOUT US2 / Thessaloniki Tourism Organization (T.T.O.)3 / TIF-HELEXPO

The International Exhibition and Conference Centre TIF-Helexpo in Thessaloniki develops an area of 180,000 square meters, of which 62,000 sq.m. are an indoor exhibition area. The exhibition complex consists of three conference centers,”Nikolaos Germanos”, “Ioannis Vellidis” and Helexpo Corona, with a total capacity of 4,000 seats. The three conference centers are equipped with modern electronic and audiovisual systems.

In addition to the exhibition installations in Thessaloniki, Thessaloniki International Fair-Helexpo owns Helexpo Maroussi, located at Kifissias Avenue in Maroussi.

AIMS OF THE COMPANY

The TIF-Helexpo is responsible for organizing the International Fair of Thessaloniki, organizes over 15 branch exhibitions annually, operates regional exhibitions throughout Greece, organizes national pavilions at major international exhibitions abroad, conferences and cultural events, manages and operates its property and the radio station Praktoreio 104.9 (Radio TIF) and consults to the State on the exhibition policy. Among its objectives are the development and strengthening of economic and friendly relations between people, the promotion and the support of the Greek production and processing, as well as the promotion of Greek tourism.

It is also a member of the following Chambers: Greek-German, Greek-Italian, Greek-Arab, Greek-Russian, Greek-French, Greek-American, Greek-Chinese.

At the same time, it cooperates with the Greek Foreign Ministry, the Federation of Industries of Northern Greece (FING), the Greek International Business Association (SEVE), the Greek Tourism Organisation (GTO) and the Cyprus State Fairs Authority. 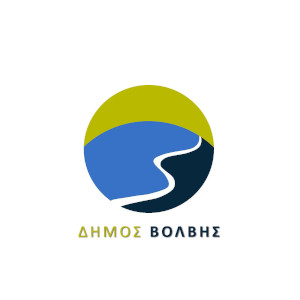 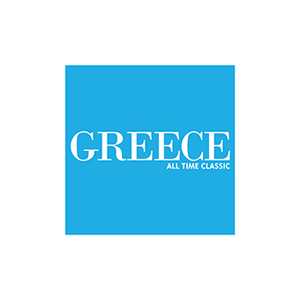 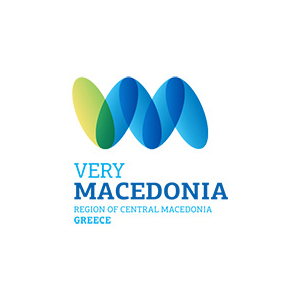 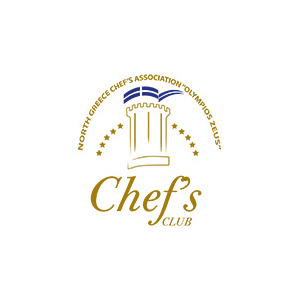 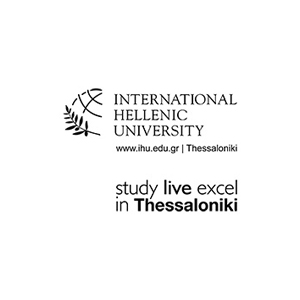 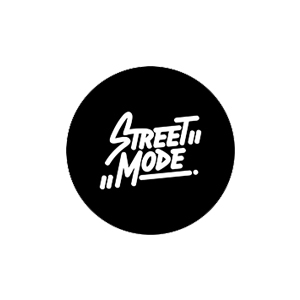 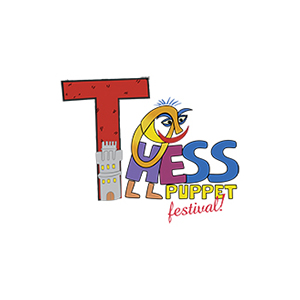