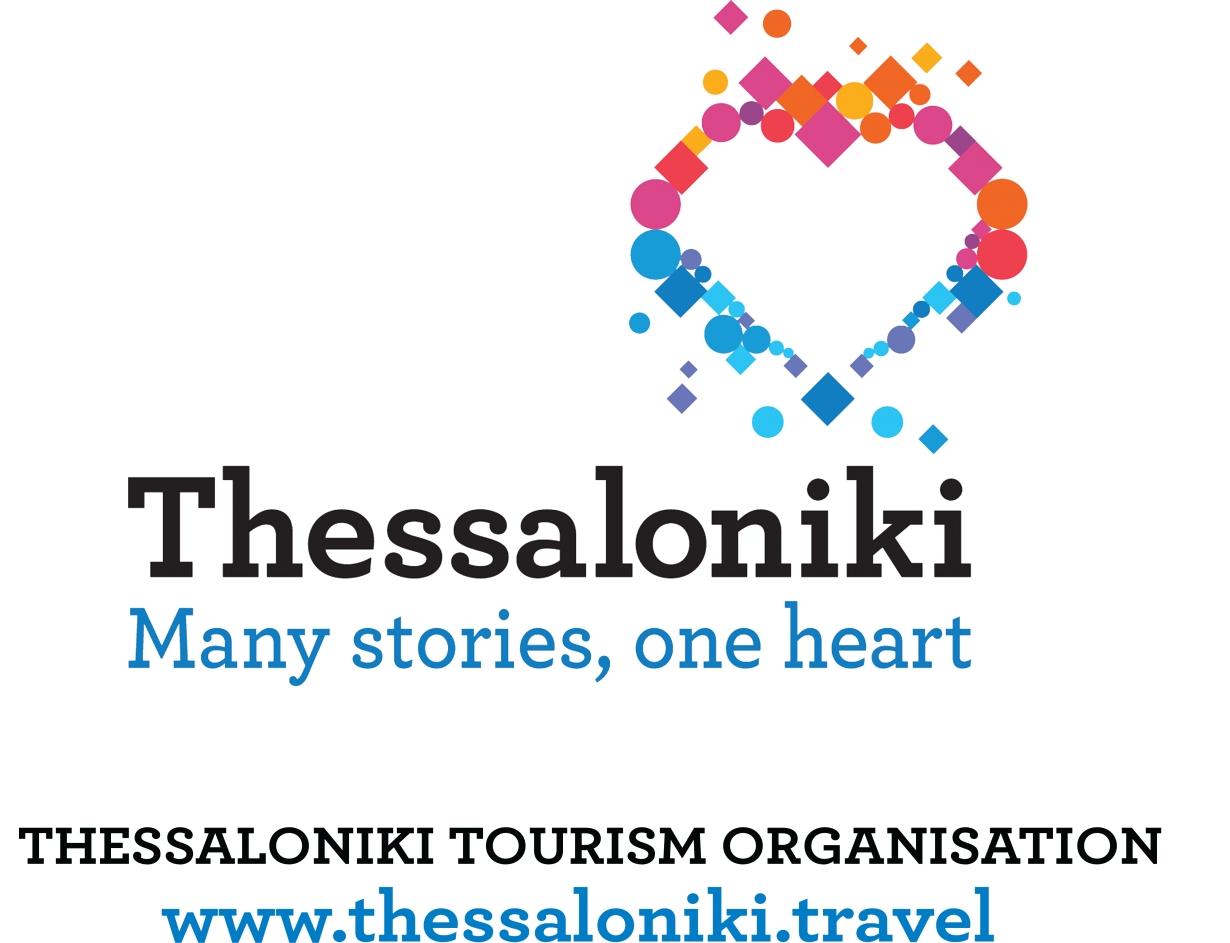 You are here: Home1 / THESSALONIKI, A WORLDWIDE DESTINATION

More than 100 promotional and marketing activities, for the Tourism of Thessaloniki, are included in the Thessaloniki Tourism Organisation’s (TTO) report so far for 2019, the data of which will be presented at the upcoming Board meeting.

During the past year, TTO succeeded in the empowerment of Thessaloniki’s presence as a tourism destination in the Balkans and in the traditional markets of UK, Israel and Germany.

TTO wins the bet of Thessaloniki’s digital tourism with the completion of the first part of a big research on city’s presence in the social media.

TTO is the only body that has undertaken and, systematically, invests in the city’s online promotion, gathering the data of its big research, rich in qualitative characteristics, which will be used for the city’s digital promotion until the end of 2019.

The research started in December 2018, which has been aiming to the city and the TTO’s brand awareness on social media (Facebook 25.500 followers, Instagram 15.500 Followers, continuous posts, campaigns, promotion of the city’s event). TTO added on its social media, the platforms of TripAdvisor and LinkedIn.

During the first eight months of 2019 (January to August), TTO organized, participated, supported and collaborated with other bodies of the city for the implementation of:

The increase in arrivals at the Macedonia Airport, according to the latest data from Fraport-Greece (International Arrivals + 10.6%), confirms the upward trend of Thessaloniki’s tourism, since, in comparison to 2018, more than 248,000 people visited the city by the end of July.

According to the data presented by the Thessaloniki Hotels Association, overnight stays in the hotels – members of the city, had fallen by -1.5%, but this is not reflected in the museum and archaeological sites’ traffic data which showed an increased quality of the tourist interest (i.e. Heptapyrgion had 85,000 more visitors in 2019 than in 2018).