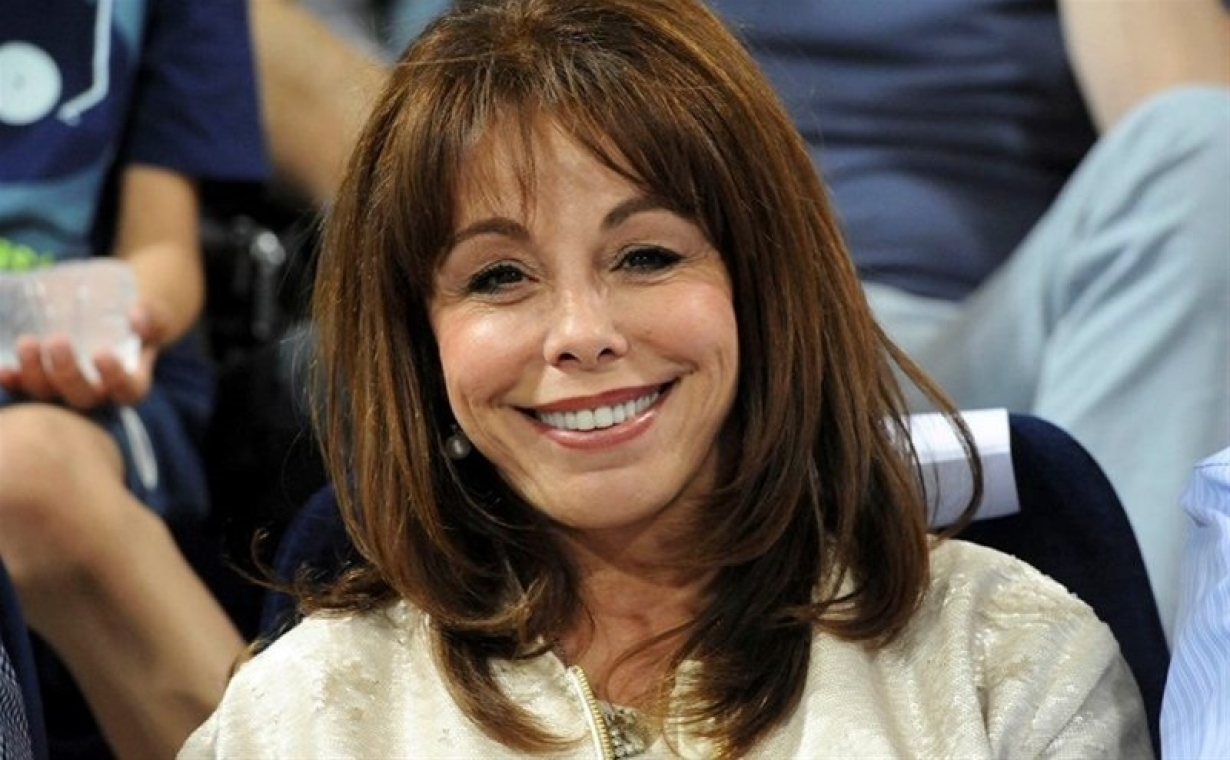 As the Ambassador of the European Commission’s Program “EDEN – European Destinations of Excellence Network”, the Vice-Governor of Thessaloniki Metropolitan Unity and President of Thessaloniki Tourism Organization, Mrs. Voula Patoulidou, was invited to the 13th meeting which will be held in Piatra, Romania.

Mrs. Patoulidou, as EDEN Ambassador has been representing Greece for the last few years in the meetings of the representatives of the 27 EU Member States to promote a healthy, environmentally friendly and sustainable way of life and to raise awareness of the importance of sustainable tourism, highlighting EDEN’s dominant message: “Europe is full of hidden treasures that are worth being discovered”.

EDEN is an initiative that promotes sustainable tourism development models across the EU. It is based on national competitions that take place every two years and has as an effect on the selection of a tourism destination of excellence for each participating country.

Since 2008, the European Commission, in partnership with the EDEN Network Association, has been organizing an annual meeting for the EDEN Awarded and Emerging Destinations, for the project managers and EDEN Ambassadors. These meetings bring together about 100 participants from all EU Member States and aim to exchange best practices on networking, information and knowledge on tourism development and reward best practices among EDEN destinations.

The 13th Networking Meeting will take place on the 11th of April, 2019 in the EDEN upward Romanian destination, Piatra Neamt. The event is organized by the European Commission in partnership with the EDEN Network Association, the Romanian Ministry of Tourism and the Neamt County Council.