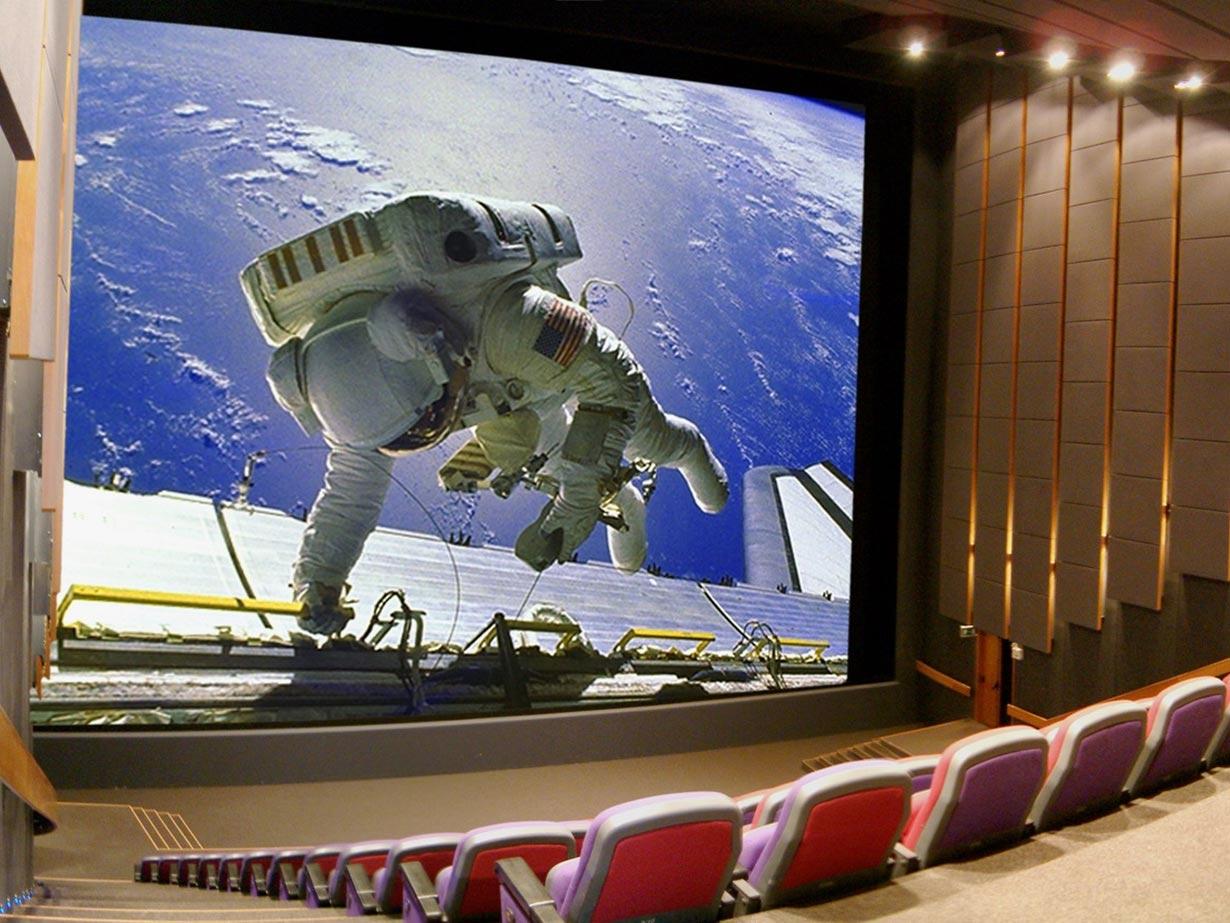 Welcome to the world of Technology and Space!

The NOESIS Science Center and Technology Museum is the most important Technological museum in Greece and its objective is to show the public the technical culture and the development of science and technology. Learn and have fun through the virtual reality simulator, the Planetarium, the Cosmotheatre and Technology Museum, the wonderful world of science has never been so close!

With architectural design followed the principles of bioclimatic and panoramic views of the Thermaikos Gulf and the city of Thessaloniki, the impressive building is integrated perfectly into the natural environment. On the ground floor, which is the main area of action, are developed permanent and temporary exhibitions, which cover a total area of more than 3,500 sq.m.

Ready for a journey in outer space?

The digital planetarium with a 25m outside diameter dome , 18m diameter hemispherical screen and 150 reclining seats travels you into the world of astronomy and natural phenomena, using specialized technical digital projection equipment (all-dome video). With the astronomical simulation system, one of the most recently developed tools of realistic astronomical simulation in real time, you will travel forward and backward through time to specific dates in the past or in the future, working in three dimensions. Science fiction becomes science fact!

Levitating briefly on the Moon’s surface – our lack of gravity makes for a moment, to lose our balance – and then, swimming next to a white shark. The submarine is located a few meters behind us when a raging wave drag us in the jaws of the sea monster. The journey has just begun. From the depths of the ocean to the moon’s surface and then at breakneck speed in the galleries of a mine. There are no limits!

The 18 specially designed seats of “NOESIS” Simulator are the means for such unforgettable experiences. Installed over 3 six seater vehicles that run synchronously with the displayed three-dimensional (3D) or two-dimensional (2D) sight, create for the viewer conditions of accurate simulation. The sensation is unique!

The 300-seat hall functions both as high-definition movie projection cinema, as well as three-dimensional / stereoscopic (3D) movie projection cinema with digital media, that you can watch with special active LCD glasses. The excellent acoustics and the general infrastructure of the hall also allow other alternative uses such private conferences, presentations etc.

The exhibition presents samples of technological elements and achievements of ancient Greece, with replicas made by using information from written sources. These exhibits from areas of daily life, construction, engineering, shipbuilding, war, telecommunications, measuring instruments, automation and others, illustrating uniquely the role and importance of technology in the development of the ancient Greek and global culture.

The history of the four wheels is recorded through collectible antiques representing an entire era, from 1918 until today. The first Ford cars of the 20s and 30s, the luxurious “races” of the 50s and 60s, as well Greek original constructions are examples of the permanent collection of the Centre and of course the attraction for visitors of all ages.

Designated with participatory interactive exhibits, where children and adults can come in an entertaining “maze”, aiming to discover secrets and laws of Technology and Science. The Centre’s operators have chosen impressive provisions of all modern museums worldwide, designing around new ideas and applications that transform an exhibit into an interactive game. The Technopark includes in an area of 450m2, 40 exhibits, which refer to a variety of scientific subjects, such as electricity, magnetism, optics, mechanics, etc.

• Conference Centre with multi-purpose hall, with full technological equipment which can host conferences and events.

• Temporary Exhibitions Hall. A specially designed space which periodically hosts exhibitions from other Greek and foreign museums and cultural institutions.

• Café and Restaurant with catering services for hosted events.