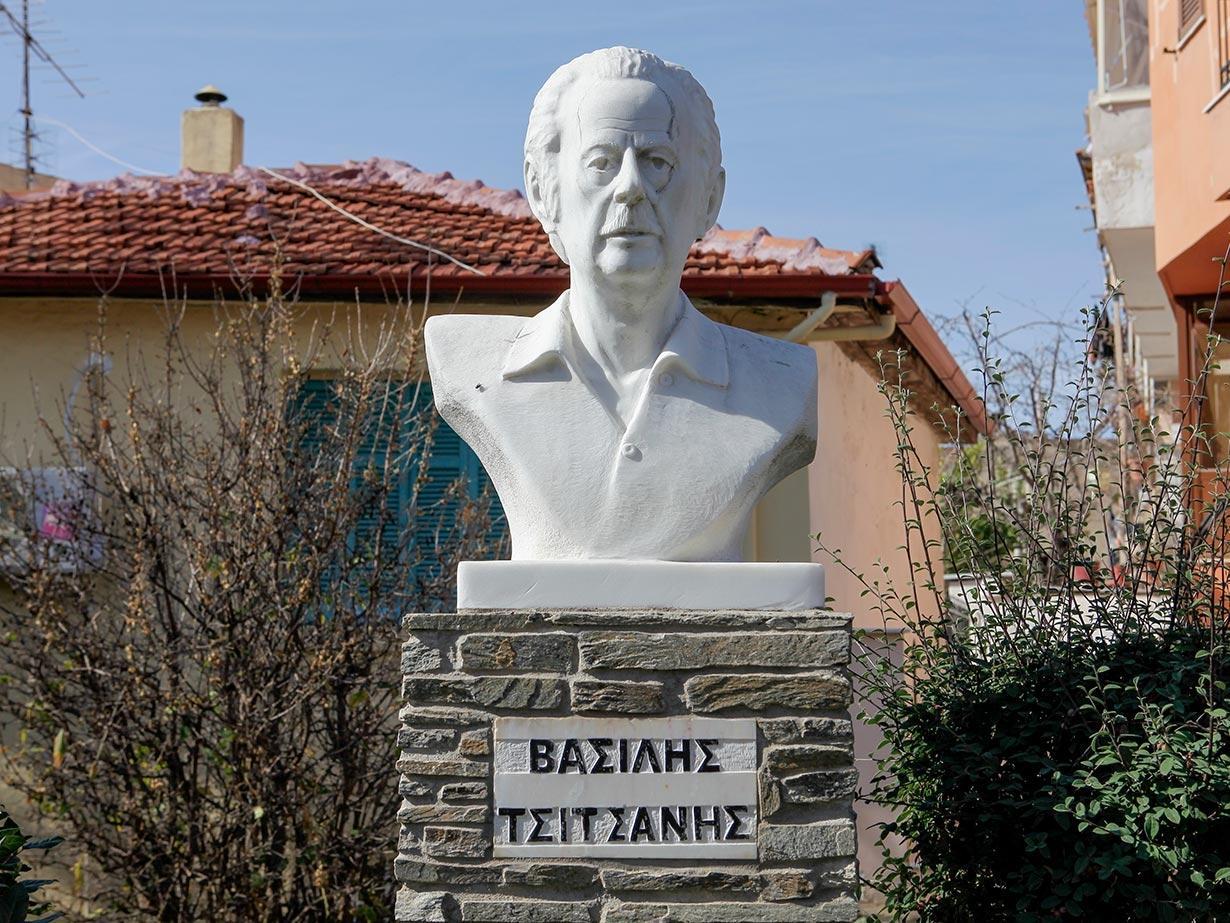 Some of Thessaloniki’s stories are written in notes. Thessaloniki has long been home to a colorful mosaic of peoples, who arrived in the city bringing with them their own culture and music, the resonance of which can be heard to this day.  Sounds and melodies from Greece, the Balkans, North Africa, the East by Greek refugees from Asia Minor and the persecuted Spanish Jews, who found a second homeland in Thessaloniki, enriched its musical stave, while during the Byzantine period cantors and hymnographers gave to the city unique ecclesiastical hymns and chants, which are now an important part of the great religious tradition.

The musical history of Thessaloniki begins as early as the 3rd century BC , when the city celebrated ‘Pythia’ in honor of Pythian Apollon and the ‘Olympia’, which had been founded in Macedonia by Alexander the Great, during which were musical contests while music accompanied the actors in ancient tragedies and comedies which then performed in Thessaloniki. The god of music Apollon, Dionysus, Pan, was among the gods and deities worshiped in rituals and musical events in the city. In the Archaeological Museum of Thessaloniki (more here) you will see findings with illustrations of musical instruments such as the lyre and the syringe, confirming the rich musical city activity. The ancient Conservatory (Music school) in the Roman Forum in Thessaloniki is a witness of the artistic movement in the Roman period.

The Byzantine ‘Demetria’, the festival was dedicated to Saint Demetrius, the patron – saint of Thessaloniki celebrated with great pomp and majestic procession to the temple accompanied by ecclesiastical hymns. The Sephardic melodies of Spanish-Jewish taking up residence in the city in 1492, bringing in Thessaloniki nostalgic sounds of their old homeland. In 1890 was born in Thessaloniki Emilios Riadis, one of the most important representatives of the Greek National School of Music who taught at the State Conservatory of Thessaloniki which was founded in 1914.

In 1922 after the Asia Minor catastrophe, Thessaloniki will accept thousands of Greek refugees, who bring along their music with Eastern color. Refugees from Smyrna especially, will contribute to the flourishing of Rebetiko. Thessaloniki was one of the cities where the Greeks especially loved ‘rebetika‘ songs. Large ‘rebetes’ (artists of this kind of music) came to Thessaloniki, who like many other Greek composers, musicians, songwriters, who were born or lived in the city, inspired by the atmosphere, images, folksy neighborhoods, the stories. Fruit of this relationship is about 300 songs that have been written for Thessaloniki!

Vasilis Tsitsanis is one of the greatest creators of rebetiko and greek folk music. Tsitsanis lived in the city during the German occupation, and had even opened his own shop, the ‘Ouzo Tsitsani’ in 22 Pavlou Mela Street where he played his music. In the ‘period of Thessaloniki ‘ he wrote some of the most beautiful songs, among them the ‘Baxe Tsifliki’, a folk musical ‘anthem’ dedicated to the neighborhoods, the spots and beaches of Thessaloniki, which is still played today. More

Continuation of Musical heritage of Thessaloniki are now the State Orchestra of Thessaloniki, with very important activity, the Department of Music Studies of the Aristotle University of Thessaloniki, public, municipal and private conservatories, the Music School of Thessaloniki, orchestras, bands, choirs of cultural associations, etc. and the city’s ornament, the Thessaloniki Concert Hall. Its own children constantly fueling the Greek music scene with musicians, composers, lyricists, singers of each musical style, continuing the musical tradition. Open to the world music, Thessaloniki today has many places with live Greek and foreign music for every taste. Concerts, events, music happenings, tributes, are constantly organized. If you want to experience the Greek music, for which so many have you heard, in the music scenes of Thessaloniki you will enjoy from bouzouki with folk and rebetiko repertoire to artistic, Greek rock, pop, rap etc. The music calendar of Thessaloniki is full all year long and will surely satisfy your musical wanderings in the city! More